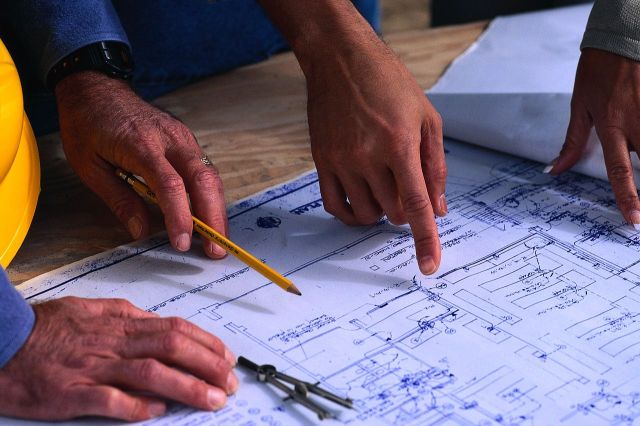 About nine years ago we did an addition on our house after much deliberation as to whether we should do it or move. Since we live in a neighborhood with about a dozen close friends from our church, we decided to stay put. We hired a contractor who helped us draw up the plans that would best suit our needs, and construction began in earnest.

I remember telling Debi – You know we’ve heard a lot of people say doing a construction project is one of the most stress-filled things a marriage can go through. We looked at each other and laughed because ours was a breeze – did I mention they had only cleared the land and started the framing? We were naive, and yes it ended up being a huge ordeal of which I’ll spare you the details. I will say it wasn’t a breeze and there wasn’t much laughter in our house during those nine months.

A year later I noticed one of the baseboards in our bedroom had a black smudge on it. When I reached down to scrape it off, my finger went into the baseboard. The black smudge was a hole. I literally rolled over on the floor and said, “Oh no!”

We had termites coming up between the slab of the existing house and the new addition. After all we had been through we didn’t want to face what this was going to require. But we had no choice.

We called our “friendly” Termite exterminator who managed to give us a science lesson on the life-cycle of a termite. We didn’t really care. We just wanted him to kill the ones trying to eat our house. After listening and yawning a lot, we got around to scheduling to have our entire house examined and treated. What we weren’t ready to hear was there was worse termite damage than we knew; they had been feasting on the front of our house for years. In fact, the guy said the subterranean termites had eaten their way from the ground all the way to the rafters! 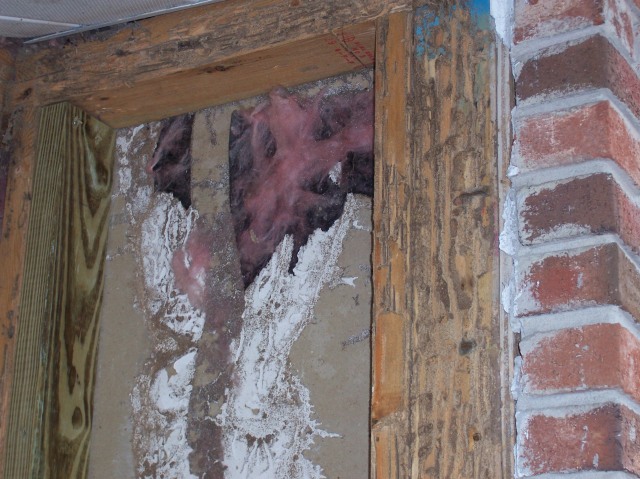 Yes, this was gross, but we were grateful to have found it before it was too late. The front of our home could have collapsed, if it weren’t for the bricks in front of the frame.

In marriage we can have existing problems we know nothing about because there has never been attention drawn to it. When tension mounts we realize something is not right. As we begin talking about it, the Lord allows us to discover other issues, deeper issues, the ones we had no idea were issues. This is God’s kindness leading us to go and examine places we would have never done on our own. This is how He works in and through our lives. Left to ourselves the very foundation and structure of our marriage would be at risk due to our inattention. But God comes along side us and exposes the areas which need to be addressed.

How do we know the areas He’s after?

By listening to our conscience for this is where God is placing His finger of conviction exposing the wood rot. In order to deal with it, we must realize it’s going to get messier before it gets better. But to do nothing is to actually choose to destroy the very foundation on which our marriage was built – a promise to love and honor in all seasons and all circumstances – both good and bad.

We have been through many seasons like these in our marriage. Each time we have changed for the better and our relationship has grown as a result. If we had it to do over, we wouldn’t change a thing, except maybe our initial resistance to the struggle.

I don’t wish termites on anyone, but like the termite guy said over and over – it’s not, if you ever get them, it’s when! And the same is true for marriage. All of us will face huge struggles and difficulties, but digging deep and cutting out the damaged wood will enable us to rebuild and strengthen what the enemy was trying to steal. 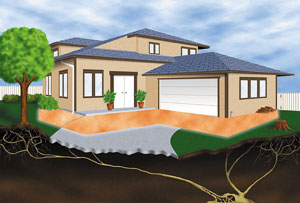 3 Responses to What’s Eating You Anyway?