The Hidden Room With A View 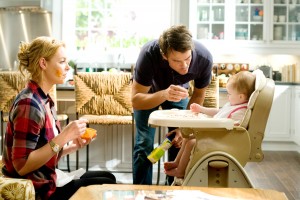 Life As We Know It

A husband and wife were busy attending to the needs of their family, their home, their church, when they heard the Father call their names. He led them to a door in their house that they had never before noticed.

The words were heard, “Enter into My joy–My presence.” And the door opened… 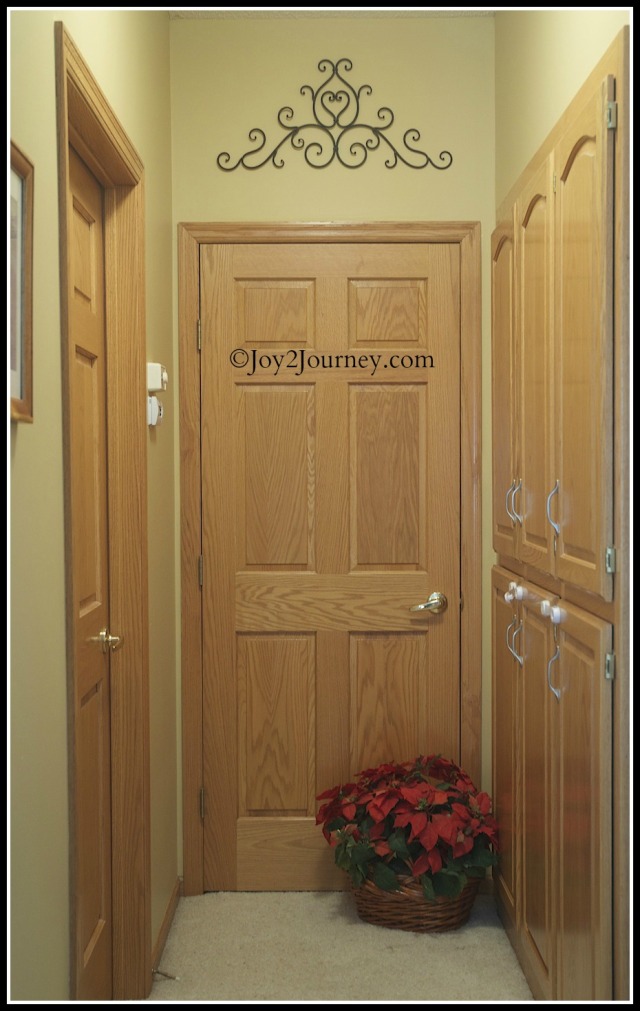 As they walked into the dark room together the door closed behind them. The lights came on. The circular room was empty with mirrors lining all the walls. Their immediate desire was to leave. The stark reality the mirrors reflected made the husband and wife very uncomfortable.

So disturbed, they turned to exit, but they could no longer see the door from which they had entered. It was concealed behind a mirror.

All the husband could see was a reflection of himself.

All the wife could see was a reflection of herself.

Their flaws were screaming at them. But their was no chance to escape. Feeling vulnerable, they clung to each other for comfort, support and help. They embraced each other for what seemed an extended time. They whispered affections and heartfelt love all the while praising God for the gift of their partner, lover and friend.

What had seemed frightening now became curious. They looked around once again, and the most beautiful music began to play. They felt the tune so deeply their bodies began to dance as one. Their hearts were caught up in the rhythm and the glory.

Looking in the mirrors they saw something that startled them both! They had become one and were being led across the dance floor by Him–the Lover of their souls. Beautiful in Holiness is His name.

Immediately both looked up and noticed there was no ceiling, and this was where the music was coming from. It was the music of Heaven, and only One was watching–the only One who mattered. 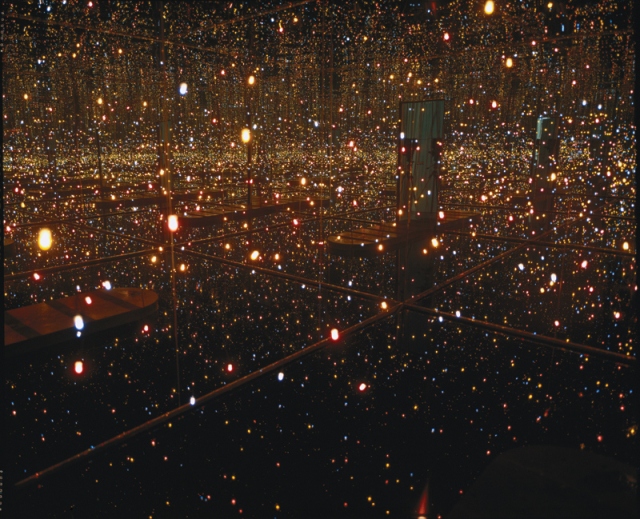 The husband and wife realized their oneness was a reflection of Him who had called them to be one. Their separate reflections no longer disturbed them because of their acceptance by Him who made them because of the sacrifice of His Son. They longed to dance forever in praise and thanksgiving, but suddenly the music softened, the lights dimmed and the hidden door was opened.

“Go,” the Voice was heard. “Return to the life to which I’ve called you, only never forget for Whom it is you live. You are reflecting Me to a dark world, and your marriage glorifies Me even with all your flaws. I have called you to dance and as you do, others will hear the music and join in the praise. See, I have said this to you to draw your hearts to each other as never before. Do not delay. Come to Me, and I will unite your hearts again, and you will dance–for My glory and your pleasure–before a watching world.”

Face it, marriage is hard work. But when cultivated daily the fruit produced will satisfy for a lifetime. We're here to help with ideas and encouragement along the way. Having been married 40 years and counting, we share what we've learned with practical tips, Biblical Truths, Date night ideas to help you plow your own vineyard for God's glory.
View all posts by Debi Walter →
This entry was posted in A Fragrant Aroma, Christian Marriage, Growing Strong Marriages, Intimacy, Spiritual Intimacy, The Gospel & Marriage and tagged Arts, God, Heaven, marriage, Mirror, Secret passage. Bookmark the permalink.

12 Responses to The Hidden Room With A View