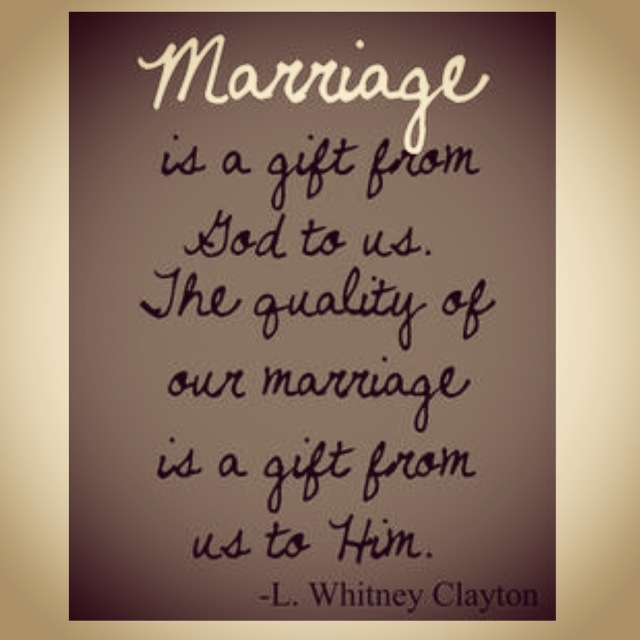 It was a typical Sunday. We enjoyed our Morning at the church where we have been members since its inception in 1985. Afterwards we enjoyed catching up with friends in the lobby and then went to lunch.

We were getting ready for our marriage community group dinner at our home that evening, so I went to the grocery store to buy the meat so Tom could prepare for the meeting.

Then, it happened! I walked in the door to find Tom sleeping on the couch. My first thought, which I’m ashamed to admit, was I thought he was going to study and instead he’s resting.

How I wish I could tell you I rejected that thought, but I didn’t. I let it fester, which led to me waking him up abruptly wanting him to help me clean the house. After all, we were have our marriage group over, for goodness sake!

It only took a few more minutes to realize how unfair and critical I was being to Tom. He is not lazy. He works hard. So why was I so quick to judge and condemn him?

I believe it’s because we have an enemy who whispers in our ear the voice of accusation. Instead of believing the best I allowed such wicked thoughts to have an audience in my heart.

Tom didn’t react. He got up and helped me clean the house. The more he helped the worse I felt for being such a brat.

A soft answer turns away wrath, but a harsh word stirs up anger. – Proverbs 15:1

I apologized for being so critical of him. I asked his forgiveness which he gave me. Then he asked a very important question…”Why do you think you were so quick to go there?”

I said, “When I walked in I expected you to be studying and instead you were sleeping. I assumed you hadn’t done what you said you were going to do.”

He replied, “I had already done what I needed and my eyes got heavy so I closed them to rest.”

Ugh! My heart is in such need of the transforming grace of Jesus Christ who willingly laid down His life so that I would no longer be a slave to such a critical spirit.

Gratefully, my sin is no match for God’s grace. He forgave me, Tom forgave me and now we have a fresh example to share with you as well as our marriage community group tonight of how not to treat your spouse.

In what ways are you tempted to not think the best of your spouse? How has this complicated your relationship?

My encouragement to you is to extend grace whether you’re on the giving end or the receiving end. We all need His grace to do this thing called marriage well. And you know what? God has provided all we need!

Face it, marriage is hard work. But when cultivated daily the fruit produced will satisfy for a lifetime. We're here to help with ideas and encouragement along the way. Having been married 40 years and counting, we share what we've learned with practical tips, Biblical Truths, Date night ideas to help you plow your own vineyard for God's glory.
View all posts by Debi Walter →
This entry was posted in Christian Marriage. Bookmark the permalink.

6 Responses to Ugh, Keeping It Real